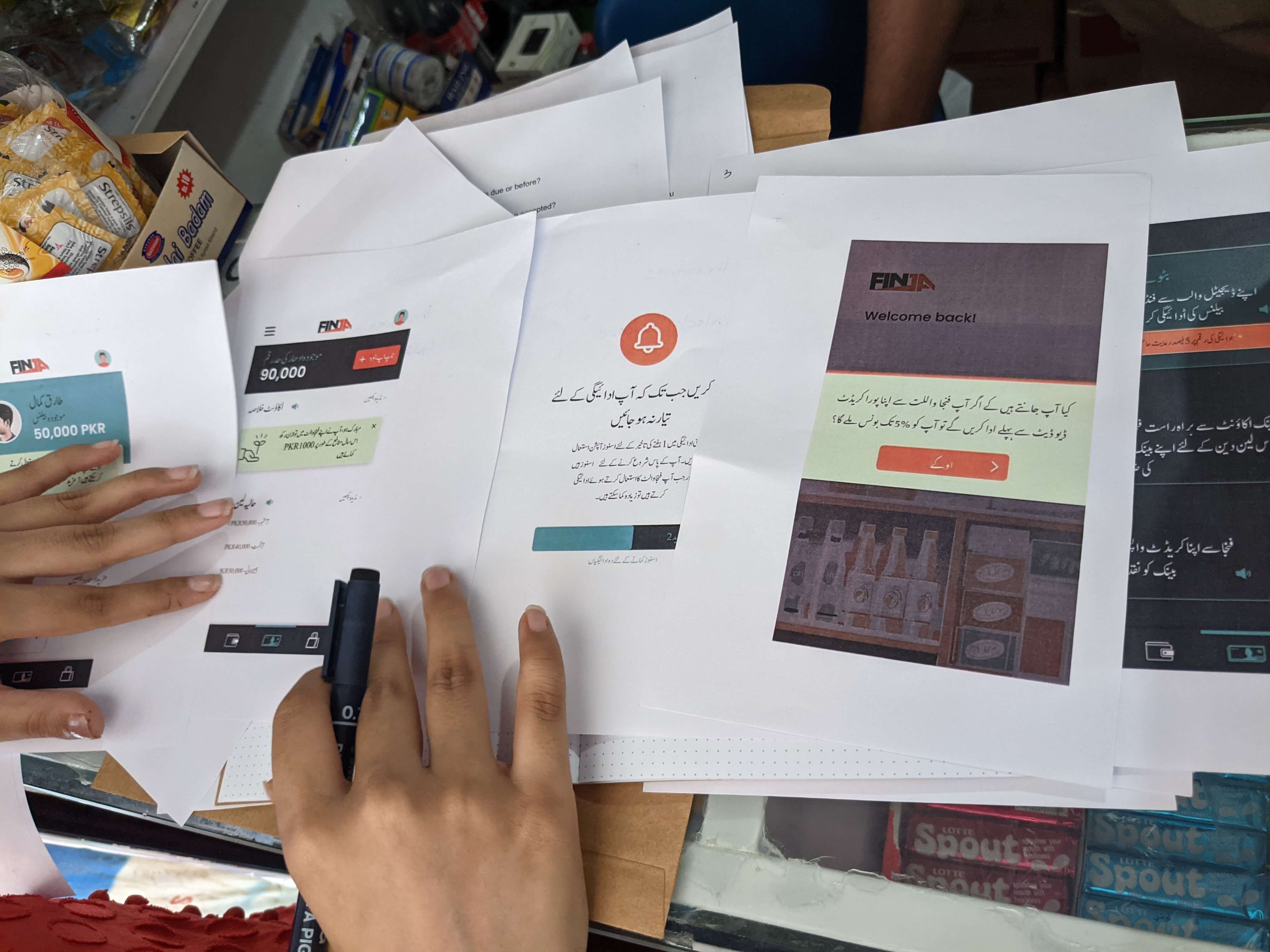 Originating in the most prestigious educational institutes by the foremost thinkers of the late 20th century, design thinking has long provided solutions to complex issues in a plethora of fields in developed countries. With time, its success drove many to take this approach to developing countries. However, due to varying contextual differences and a dearth of effort to understand them, design thinking firms have not achieved similar levels of success in regions like South Asia. Rather than giving up on the opportunity to leverage design thinking there, a better understanding of the reasons behind the diminished success and the realities of the region ought to be gained.

To help with this cause, some of the insight garnered over the years while performing design research in Pakistan are laid out in this article.

Let us first answer the question of why design thinking fails in South Asia when it does. The grants researchers use to conduct design research in developing countries are often gained by promoting certain assumptions. Oftentimes, the ground realities are so different from those assumptions that it creates doubt on the grant receiver’s analytical capabilities. This either leads to the grants being discontinued or false reports being published by the researchers to hide contradictions with their prior analysis. In both cases, people end up being at a loss.

The dearth of products already made for the masses is another reason for the lowered levels of design success in developing countries. In fact, more products are made in developing countries for the minority that is highly literate. Masses have traditionally been deemed non-monetizable because they are not well resourced and are low literate. Thus, there is very little understanding of how products are designed for them.

Ideate is one of the few companies that has performed successful design research and ideation for this population. Trusted by the Government of Pakistan and leading private sector organizations, such as the IDEO and the GSMA, we have conducted successful design research, as well as ideation and prototyping, to reform the cash withdrawal system for the country’s biggest social safety net — Benazir Income Support Program — and simplified agricultural processes through digitization. The following are the insights we have garnered about the masses.

Ideate performed design research for an expenditure tracking service of Hysab Kytab — a financial technology company. We found that low-literate people lack the understanding of information visualization tools like pie and bar charts. However, those having bank accounts were able to keep track of spending through SMS. This hopeful insight was accompanied by another — some low-literate people have learned to use Whatsapp and Facebook from memorizing the usage process upon multiple demonstrations from others who have a better grasp of technology. Two implications on app development in South Asia that can be derived from these insights: 1) Investments in training workshops and self-help support groups should be made to demonstrate usage to the end-users. 2) To reduce the cognitive load, only include the features the users care about the most and leave the rest. When it comes to software applications, one set of features users in South Asia do not care as much about is privacy.

The lack of care for data privacy in developing countries is something crucial to understand for any design firm that wants to invest in South Asia. While, in the developed world, tech giants like Facebook are deliberating completely rebranding their company in the face of data privacy scandals like Cambridge Analytica, in South Asia, entire families often share the same smartphone in a way that each family member has allowed all the rest full access to their data. To make them more accessible for use through memorization as described in the previous paragraph, simpler versions of applications that have lesser privacy features ought to be made for the low literate populations.

While data privacy is something South Asia cares less about, religion has a greater impact on many developing regions of the world, including Pakistan. During our IDEO-sponsored research on a digital financial services platform for small-scale retailers — FINJA, shop owners continually raised concerns about whether the platform was compliant with Islamic principles. Even if they were convinced about the platform’s religious viability, they expressed concerns about how their family members and friends would perceive their usage of FINJA.

It seemed very important to them that the people they interacted with the most knew that FINJA was Islamic. People in Pakistan, a collectivist society, care deeply about their reputation in the eyes of their community. Thus, whenever a new product is being introduced, the entire community’s perceptions of the product should be taken into consideration rather than solely the ones of the end-users, especially in matters relating to religion.

n some cases, the perception of the people surrounding the end-user matters more than those of the users themselves. This is because the dearth of resources and literacy have formed a sense of dependency within many end-users of products and services. To think about the interests of the end-user, you would have to think about the interests of the stakeholders they are depending on for decision-making as well as daily activities.

For example, while conducting research with BOPInc on a nutrient supplement for pregnant & lactating women(PLW), we found that PLWs rely heavily on their husbands not only for bringing the supplement home but also for increasing their confidence in the supplement’s safety — the same research also provided the insight that the masses are skeptical of medicinal treatments, especially in the backdrop of highly discussed endemics they do not understand such as COVID-19.

Lack of care for data privacy, increased sensitivity about religion, and skepticism of modern medicine are all things to be considered before designing products for South Asia. Ideate hopes these insights will help design firms worldwide gain a better understanding of South Asia in order to inform design thinking for developing countries in the future.